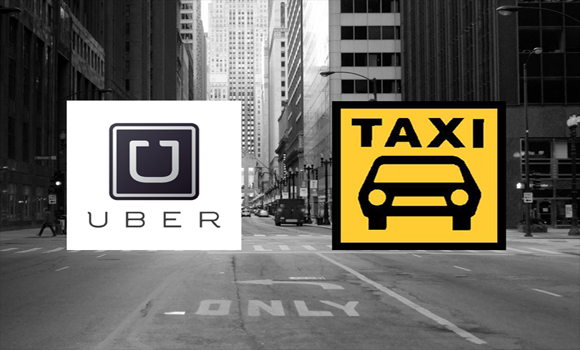 Uber Says It Plans To Improve Background Checks For Drivers

(Reuters) – Online taxi service Uber Technologies Inc, one of whose driver was accused of rape in New Delhi, said it would add new methods to verify drivers’ credentials and make its service safer.

Uber has started research and development on biometrics and voice verification to build tools for enhanced driver screening, Phillip Cardenas, the company’s global safety head wrote in a blog.

The start-up was also exploring new ways to screen drivers, including polygraph tests, and adding its own processes on top of commercial license verifications.

“Of course, no background check can predict future behavior and no technology can yet fully prevent bad actions,” Cardenas said. “But our responsibility is to leverage every smart tool at our disposal.”

Uber has been dogged by controversy surrounding its aggressive approach to local governments and traditional taxi services.

The company’s business practices have come under scrutiny, with some customers alleging privacy violations, as it has grown rapidly around the world in recent months.

France, Spain and Thailand have banned some or all Uber services. The company’s services have also been in New Delhi following the rape allegation.