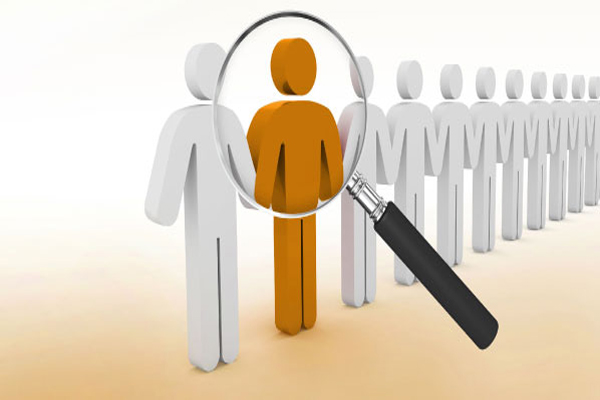 Every employer carries around a considerable burden when they hire. That burden is the duty to exercise reasonable care for the safety of others. The legal description of the duty of care is called “due diligence.” The employer’s duty to exercise due diligence means the employer must consider if a potential new employee represents a risk to others in view of the nature of the job.

Question: What is a term that can be used to describe an employer who fails to exercise due diligence in the hiring process?

Answer: The term “defendant,” as in a party who is sued in a civil lawsuit for damages for failure to perform a legal duty.

Negligent hiring is the flip side of “due diligence.” If an employer hires someone who they either knew, or in the exercise of reasonable care should have known was dangerous, unfit, or not qualified for the position, and it was foreseeable that some sort of injury could happen to someone as a result, the employer can be sued for negligent hiring. This is called the “knew or reasonably should have known” standard.

Obviously, most employers will not hire someone they know is dangerous, unqualified or unfit for a job. It is the “should have known” part that gets employers into trouble.

Due diligence is a must

The threat of being sued for negligent hiring is far from theoretical. Lawsuits for negligent hiring are one of the fastest growing areas of tort litigation. Employers are being hit with multimillion dollar jury verdicts and settlements, as well as enormous attorneys’ fees. Firms that do not perform hiring due diligence as part of their standard risk mitigation processes are sitting ducks for litigation.

Claiming that an employer had no duty to conduct a background check because the employer was not aware of a criminal record or the applicant hid it or lied about it was rejected in a case decided by the Fourth Circuit Court of Appeals in 2004. The Appellate Court, citing an earlier court decision, determined an employer can be liable for the acts of an employee on a theory of negligence, when: “an employer in placing a person with known propensities, or propensities which should have been discovered by reasonable investigation, in an employment position in which, because of the circumstances of the employment, it should have been foreseeable that the hired individual posed a threat of injury to others.”

Here are three steps an employer can take today as part of the application process to greatly improve their chances of avoiding a bad hire. An employer should make certain that:

STEP 2: The employment application asks about criminal convictions in the broadest possible language allowed in your state.

STEP 3: The application contains language that if an applicant lies in the application or hiring process, or omits a material fact, that is grounds to terminate hiring or employment, no matter when discovered.

To avoid liability, employers must be proactive in conducting background checks. If someone is harmed by an employee in a situation where it was foreseeable that a bad hire could cause damage, the employer cannot escape liability because it did not know about past criminal conduct. The fact that an applicant denies a criminal record or the employer does not know about it is not an excuse.